Switzerland is a country that is famous for its mountains, lakes, banks, watch industry and chocolate industry. It is one of the richest countries in the Schengen area as well as the world, neighboring Germany (from the north), Austria (from the east), Italy (from the south) and France (from the west). In Switzerland, Italian, French and German languages ​​are known as three official languages.

Switzerland is also one of the best in the field of education. Fourth-five boarding schools in Switzerland are ranked among the world's top ten schools in the world's top-notch international schools organized by various institutes and centers. Also, in the field of postgraduate education, ETH Zurich ETF and Lausanne EPFL are ranked 10th and 12th in the top 10 of the world, according to the ranking provided by the QS site in 2017, respectively.

If you are planning to study in Swiss boarding schools, counselors at Azin Sepehr Saman will supportyou along this way. 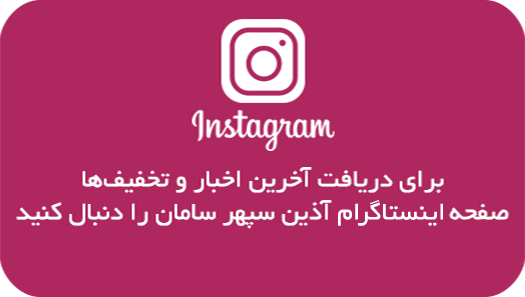